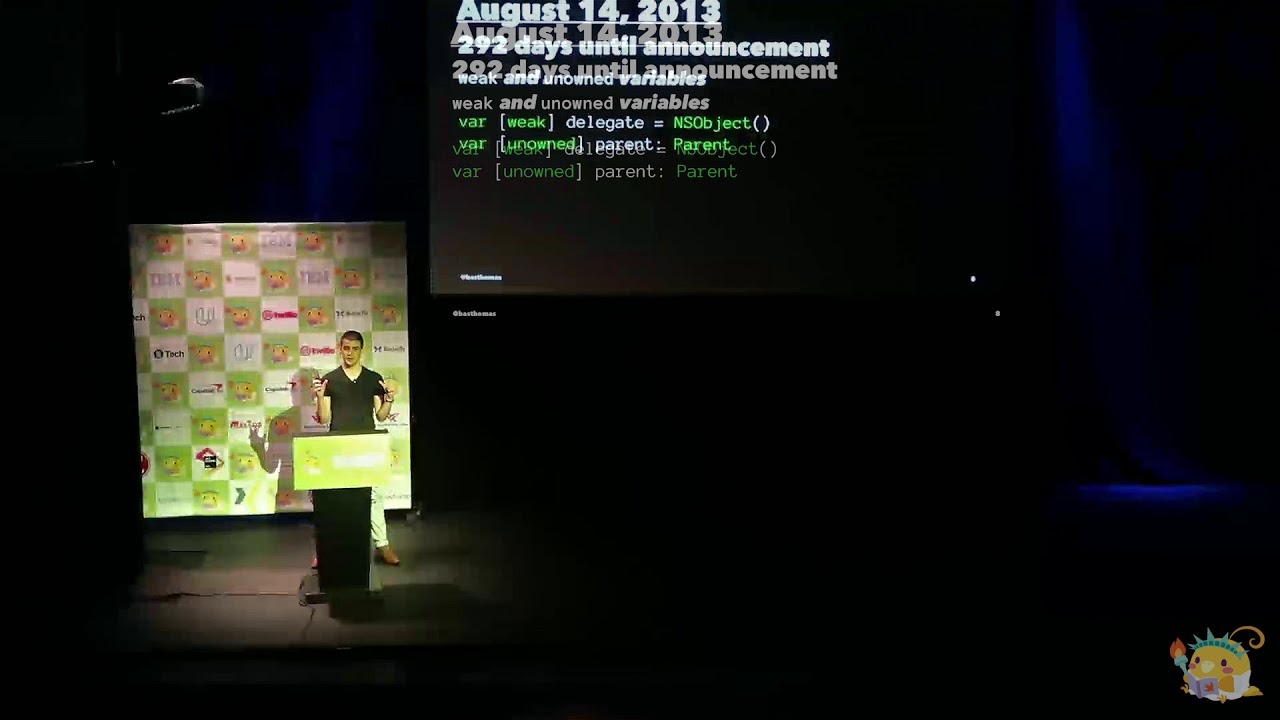 Bio - Bas is an iOS and tooling developer at XING. He is currently curating Swift Weekly Brief and contributing to frameworks, apps and tooling in open source. He likes Swift and experimenting with other programming languages.

Abstract - A look back at Swift when it was still in development (and how it rapidly changed), when in was in its beta stages, through to Swift 1 and 2 — and what is to come. I want to explore interesting parts of the evolution of the Swift language, and what that can bring now that we have a stable Swift 4, with Swift 5 around the corner - while also taking a look at the various long-term goals, like concurrency, regex, and an ownership model. How open source Swift has changed the language (particularly focusing on the involvement of the Swift evolution process) and the community that has formed around it.