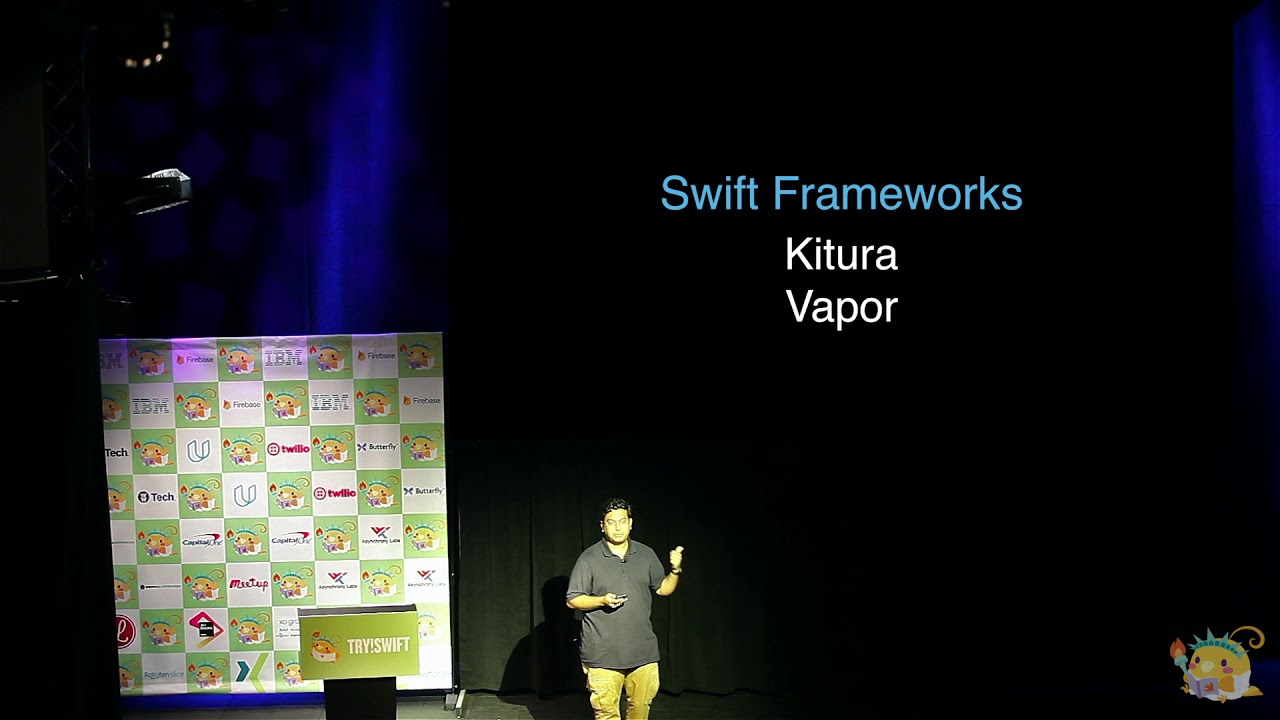 Swift on Server: Are We There Yet?

Topic - Swift on Server: Are We There Yet?

Bio - Gopal is a Technical Architect at Surya, where he currently builds Timing. Previously, he was an Engineer on Apple’s iCloud team. Gopal is also a co-organizer of Swift India’s Bangalore chapter. He writes about Swift, Kotlin, Photography, and other random musings at bohr.in. He enjoys traveling with his camera in his free time.

Abstract - Swift on the server has been talked about since Swift was open sourced. There have been a lot of efforts to make Swift on the server viable. However, when building a product, you should be focused on your product, not on the tools and frameworks backing it. This talk evaluates the holistic experience of building a small (but real) backend in Swift, versus a few well known frameworks in other languages, and tries to answer the age old question: Are we there yet?