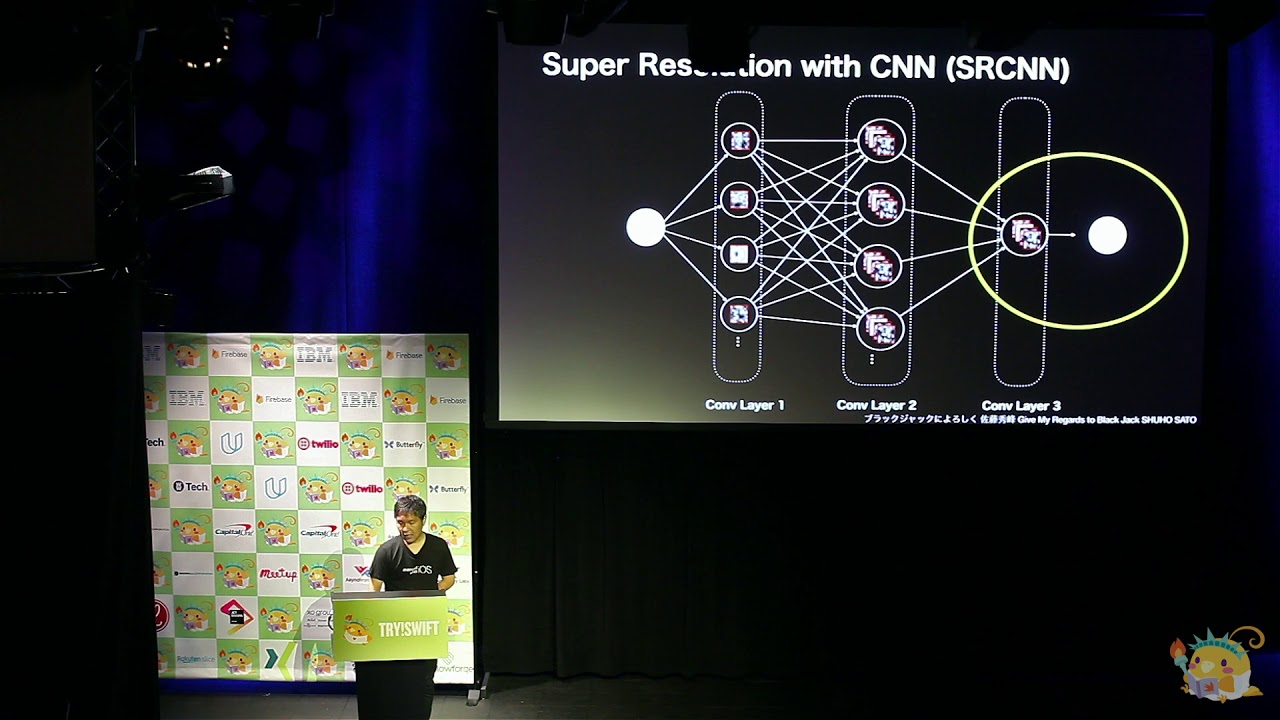 Abstract - The ‘Super Resolution' technique is used for converting low resolution images into high resolution, which reduces the amount of image data that needs to be transferred. In this talk, I'd like to show you the implementation of super resolution with CoreML and Swift, and compare the results with conventional methods. I’ll also talk about how to train your own model using your own data step by step. In addition, I’d like to introduce recent topics such as Turi Create, Swift for TensorFlow, CoreML2 and CreateML, which will be enhanced in iOS 12 and I’ll look at how iOS will take advantage of machine learning technology in the future.

Bio - Kentaro Matsumae (@kenmaz) is an software engineer at Mercari, a selling app. He works on Merpay, the FinTech service of the app. Previously, he worked on several other apps including ‘Manga Box’, a Japanese online manga service, and ‘niconico’, a Japanese video sharing service. When not coding, he studies machine learning, especially interested in image super resolution technique.