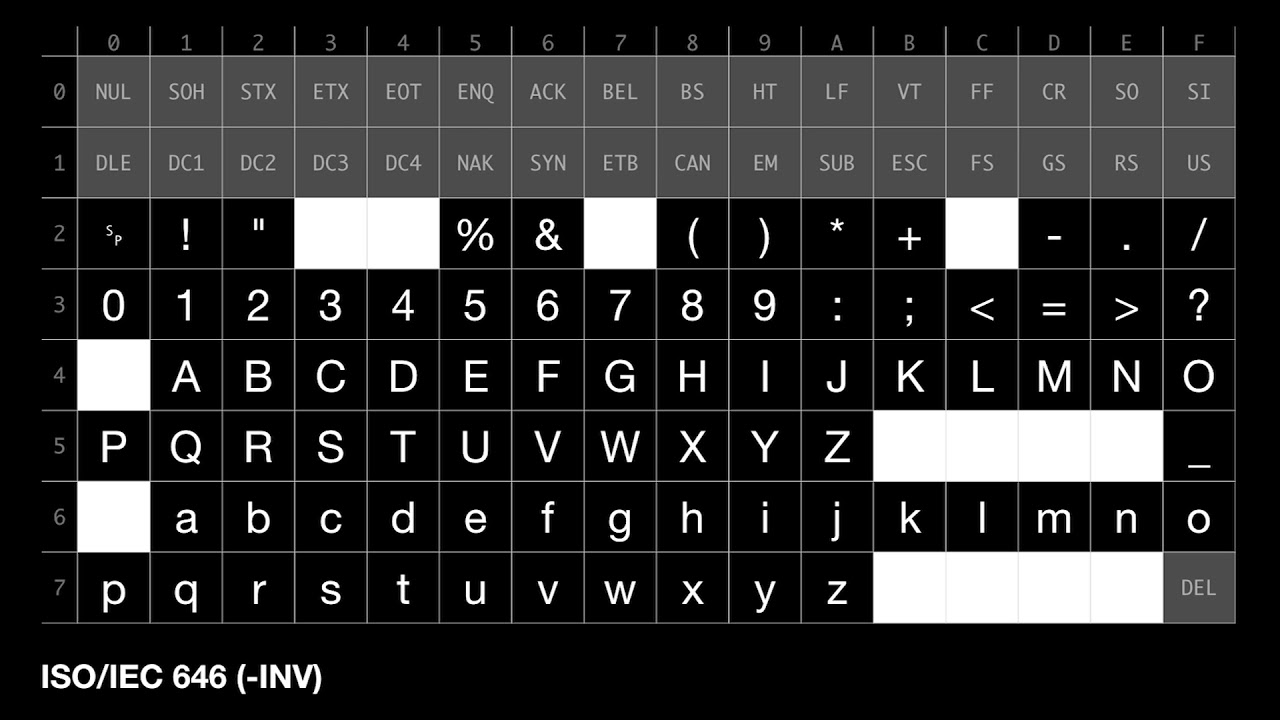 Bio - Mattt is the founder of Flight School, a monthly book series for Swift developers. He spent the last 3 years at Apple as a technical writer, contributing to The Swift Programming Language, Swift Package Manager, and Swift.org. Before that, Mattt founded NSHipster, a weekly publication for iOS and macOS developers, and maintained several open source libraries, including AFNetworking and Alamofire.

Abstract - Strings are the most versatile type in the Swift standard library. This talk looks at seven different ways to understand and work with strings: as collections of Unicode characters, as identifiers, as paths, as natural language text, as encoded data, as structured data, and as typographic content.