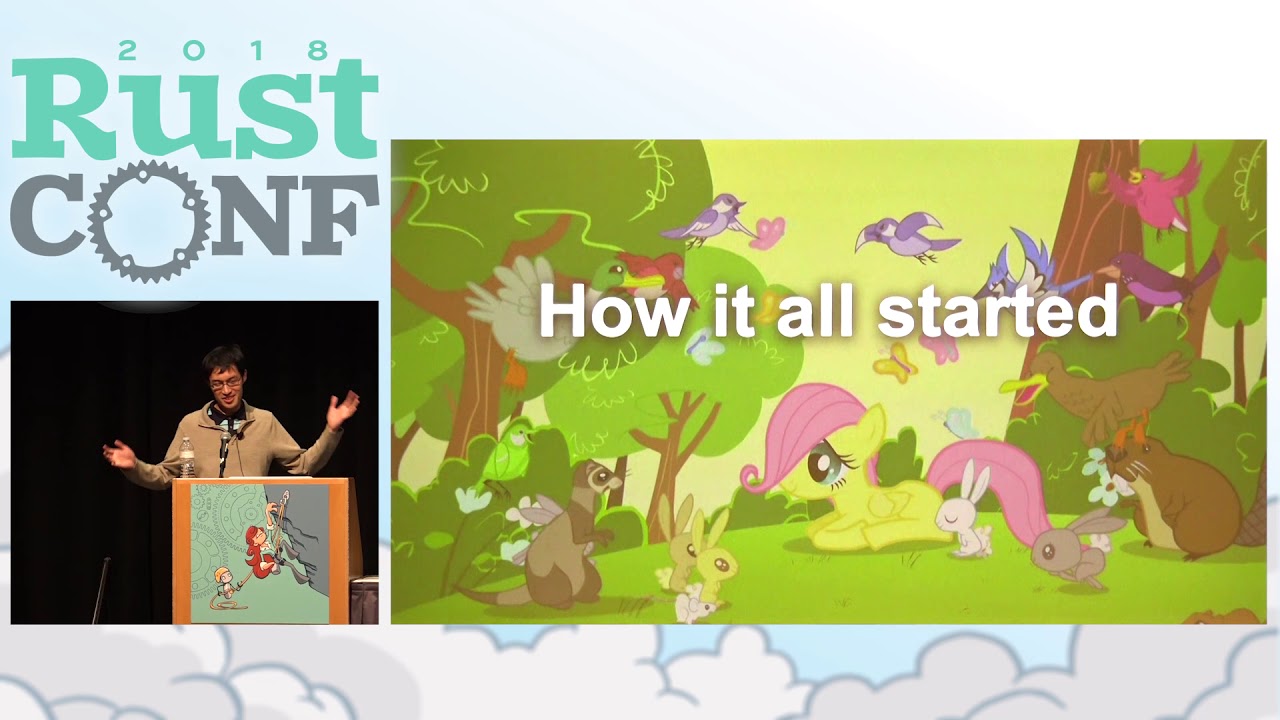 What if Handlebars was a macro?

Three years, 376 commits, and countless breaking changes later, I may have an answer to that.

Maud is a macro for writing HTML web pages. It's like format!(), but for markup instead of text. This design lets it catch typos at compile-time, as well as run blazingly fast.

This talk will cover lessons I learned while working on Maud, including: tips on designing a macro's syntax, some common pitfalls with the procedural macro system, and dealing with Nightly Rust. There will also be a pony.