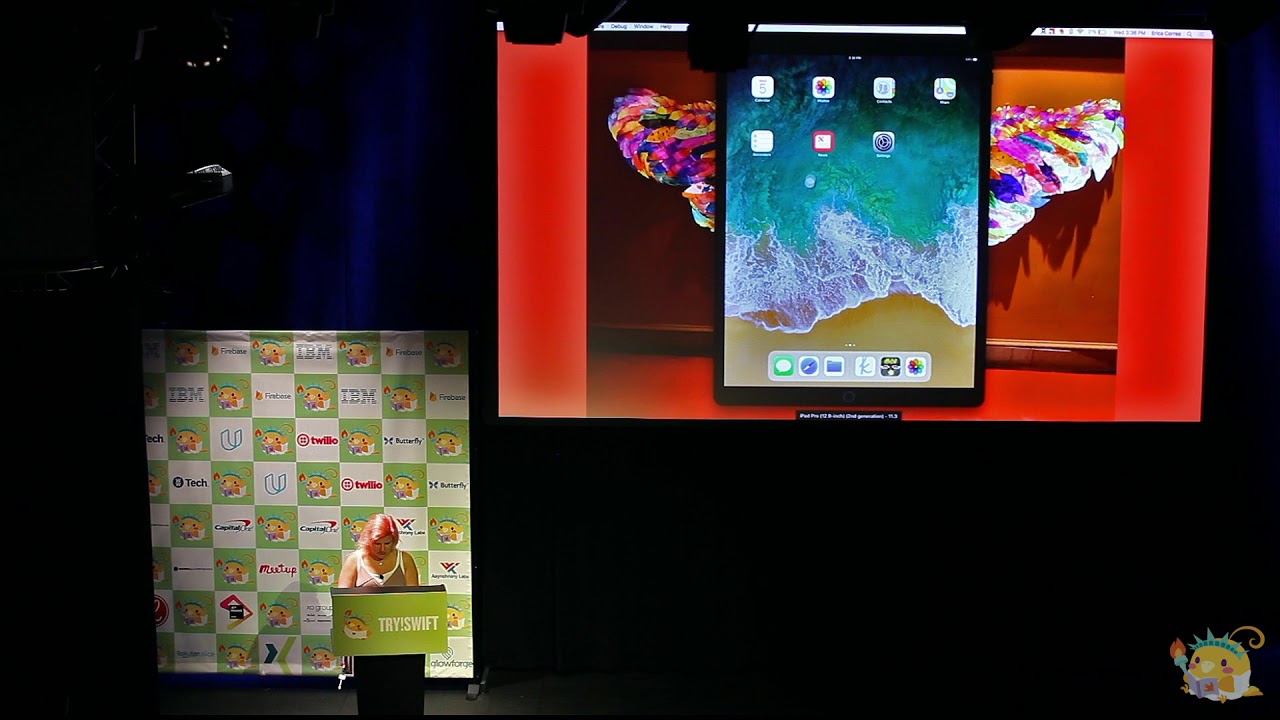 Need for Speed: How XO Group Optimized their Image Loading Time on The Knot Mobile App

Bio - Erica is an iOS Engineer at XO Group Inc, working on The Knot wedding planner app. She’s committed to clean, concise, reusable code. As a former NYC school teacher she enjoys helping other people on her team learn and grow as engineers. Co-founder and co-manager of XO’s Women in Tech resource group, she’s passionate about diversity in technology. She’s also a member of the HR committee of the Black at XO resource group, spearheading intersectionality efforts to get more black women in tech, product, and design. She’s happily married to fellow XO iOS Engineer, George. Together they have a three-year-old named Tino, another baby on the way, and a pet fish named Coco. When not happily coding away on her Mac she spends her time nerding out on Marvel Netflix series with George, painting Tino’s toenails, and cooking Italian comfort food while dancing to salsa in her kitchen.

Abstract - In an increasingly fast-paced society, users demand immediate satisfaction from their products. When they tap on a mobile app icon they expect it to launch in four seconds or less. With 23% of users abandoning an app after first use, there’s not a second to spare in making a great first impression. See how much of The Knot’s loading time was eaten up by our asset catalogs and what we did about it.

Presentation as an App - https://github.com/eCorrea831/NeedForSpeed