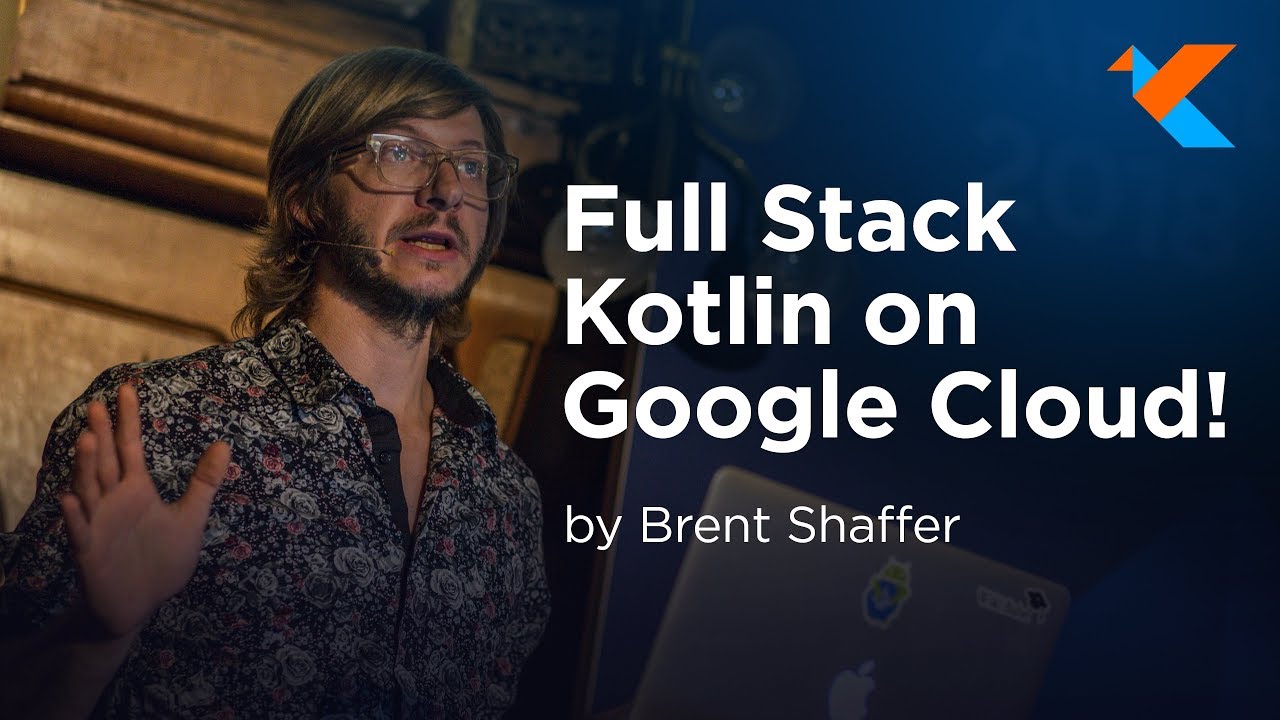 Recording brought to you by American Express https://americanexpress.io/kotlin-jobs
Kotlin is a great multipurpose programming language. Beyond using Kotlin for developing Android apps, Kotlin can power IoT devices, run backend services, and be used to build rich applications running in the Cloud. We demonstrate how Kotlin can be used across multiple services on Google Cloud Platform. The components being used are Cloud IoT Core, Google App Engine, Cloud Pub/Sub, and more.

About the Presenter
Brent Shaffer is a Developer Relations Engineer at Google where he champions the rights of lesser-supported programming languages which fall outside the Google spotlight. Other than software, he loves rock climbing and playing folk music [in a band](http://morehazards.com/).