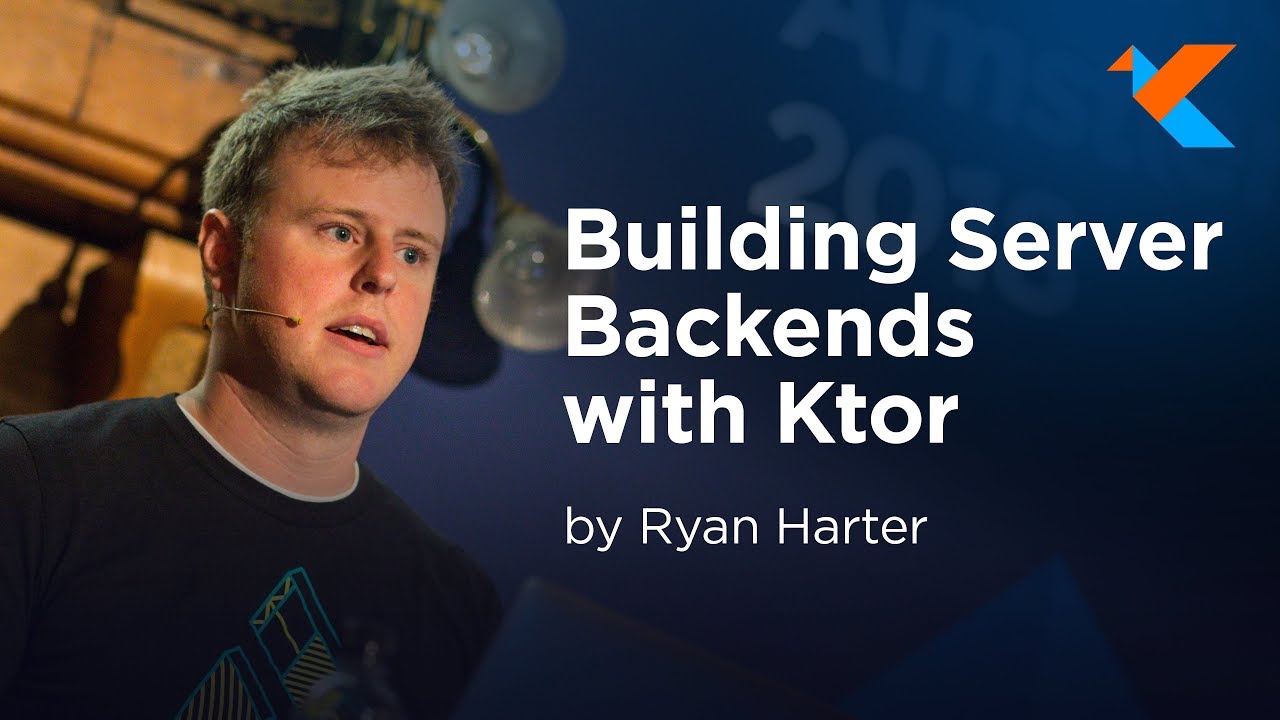 Recording brought to you by American Express https://americanexpress.io/kotlin-jobs
Using Ktor from JetBrains, you can easily build a server backend using a composable DSL and Kotlin features like coroutines. Ktor runs in standard server environments, like Google's App Engine, which will host and scale your backend automatically.

In this talk we build an in app purchase verification backend for your app from scratch, using Ktor. You'll see how Ktor's composable DSL makes server development fast and easy, and understand how you can quickly build a REST API and admin interface.

About Ryan Harter:
I'm the Android developer at Pixite where I work on Pigment, and I'm also a Google Developer Expert for Kotlin and Android. I've been developing Android apps since 2009 and love working on anything fun, usually graphics related.