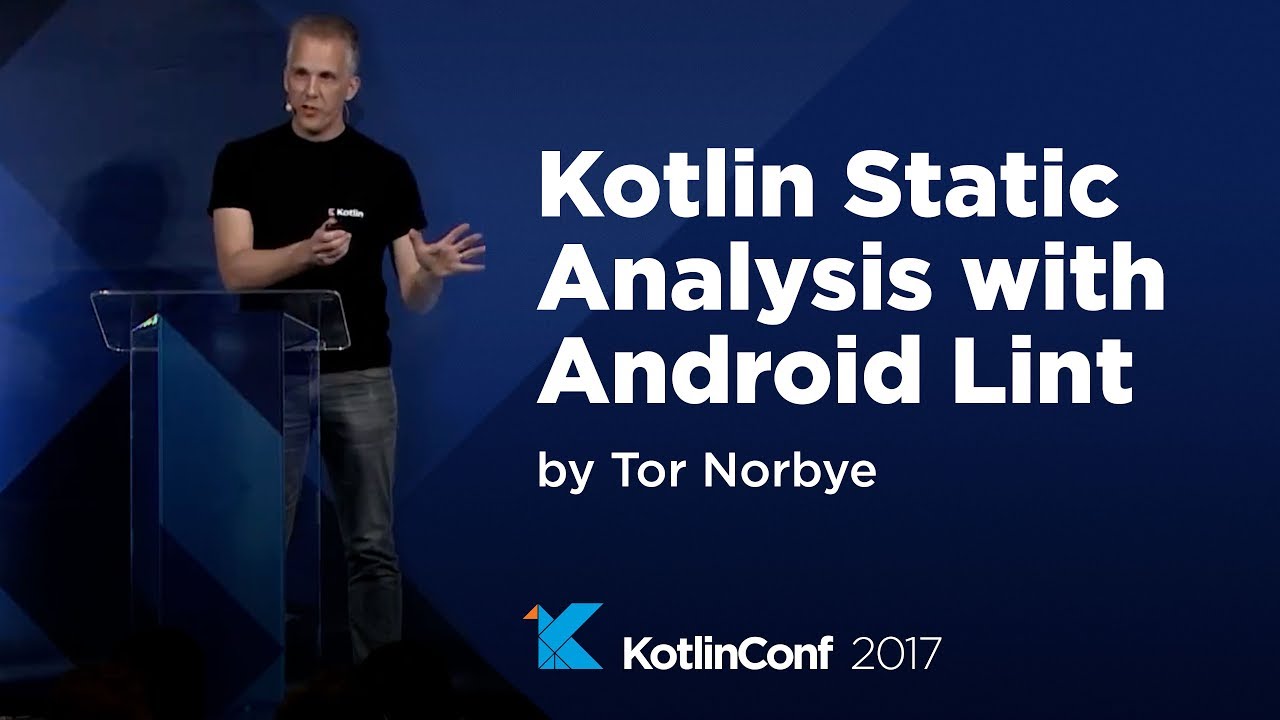 In addition to the 300+ built-in checks, lint supports "custom lint checks": additional checks loaded on the fly from libraries that supply their own checks to enforce correct usage.

This talk gives an overview of the internals of Android Lint and the UAST (universal abstract syntax tree) library, and shows how to write your own lint checks for Kotlin, along with quickfixes that run in the IDE.

Tor Norbye is the tech lead for Android Studio at Google, and has worked on many of the features in the IDE (and is also the author of Android Lint.)