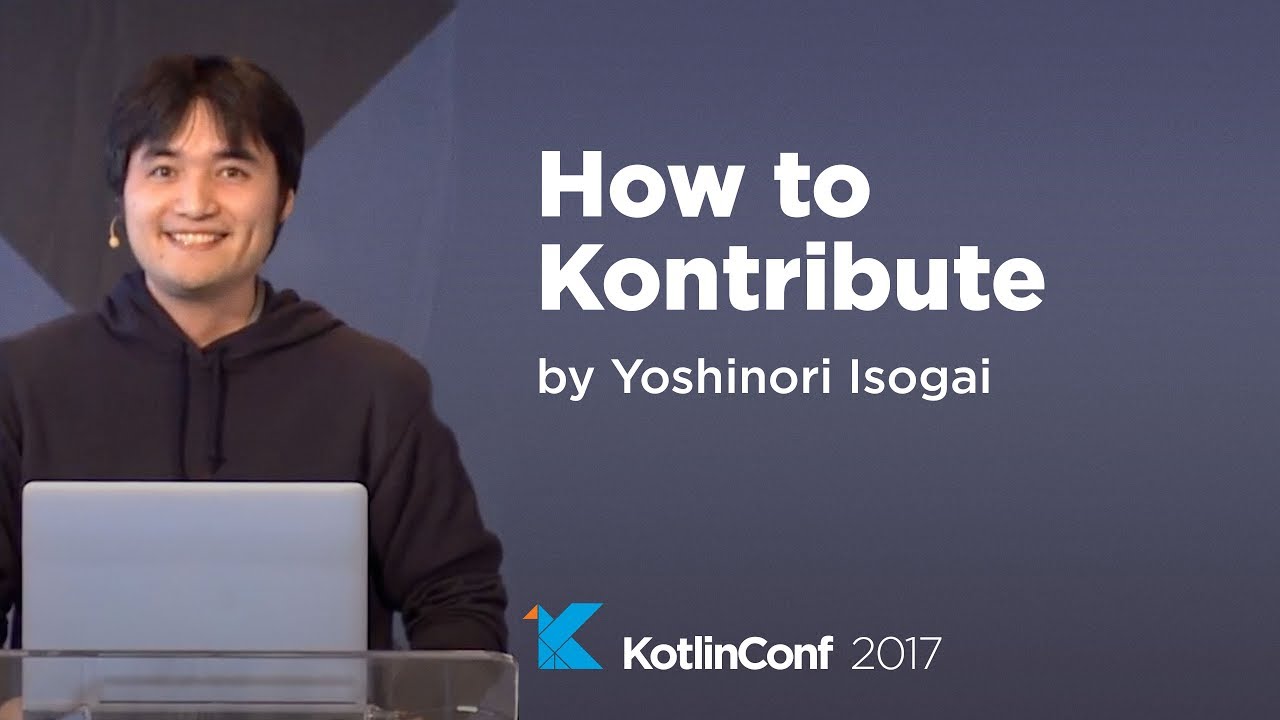 This talk explains how to send patches to Kotlin (mainly Kotlin plugin) repository as an external contributor.

The expected audience should know the following:
* Git/GitHub
* Kotlin syntax

The expected outlines are the following:
* Setup development environment
* Communicating with other developers
* Developing one of Kotlin plugin features
* Implementing unit tests
* Sending a pull request

After this talk, you will be ready to send pull requests to one of the best computer languages in the world!

I (shiraji @ GitHub) started my career as a Java developer in 2007. From 2015, I began to contribute to Android/iOS libraries and Intellij plugins. When I read PermissionsDispatcher, which is one of best Android runtime permission libraries, I met Kotlin. Sooner or later, I fell in love with Kotlin. Because I really love it, since July 2016, I have been contributing Kotlin.