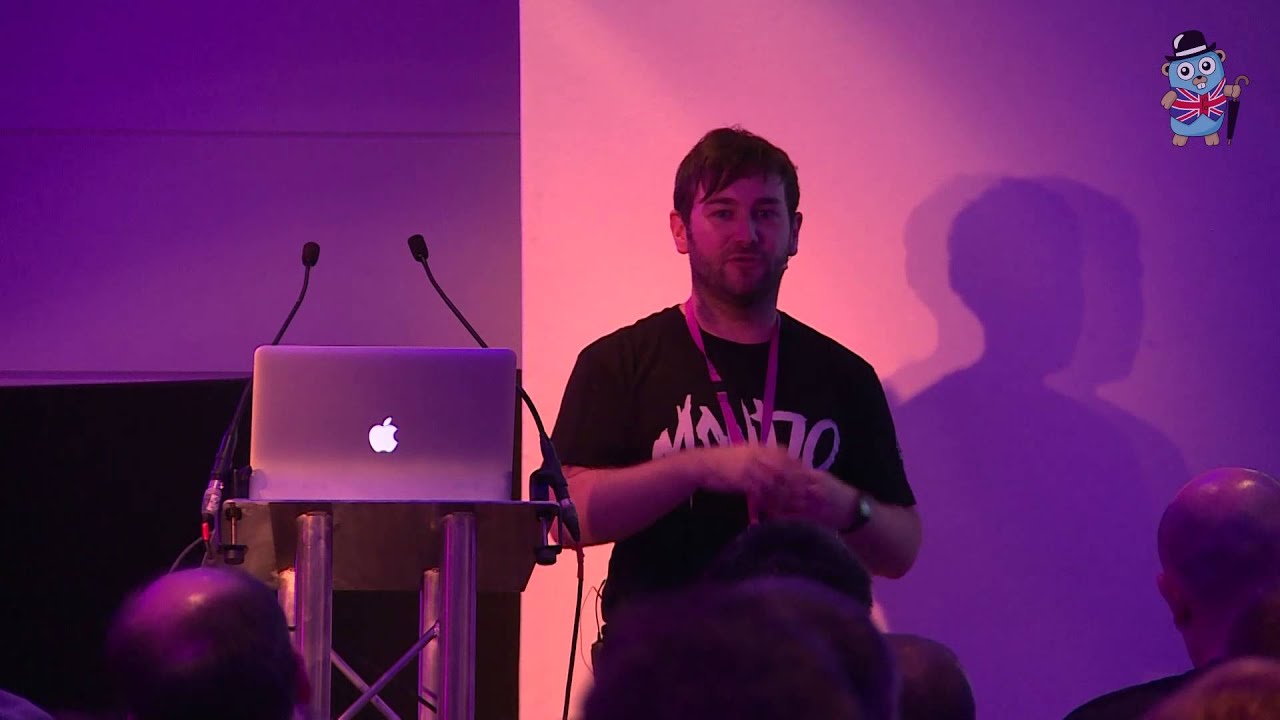 Large banking systems are incredibly dated, often as a result of a series of mergers between banks, leading to a patchwork of different systems & technologies. As a result, the pace of innovation in the banking industry has slowed to a crawl. At Mondo we are building a new kind of bank, a smart bank that belongs in the 21st century, and we’re building it almost entirely in Go. This talk will cover how we are developing new core banking systems from scratch backed by a microservice based platform written in Go, running across multiple data centres using tools including Docker and Mesos. We also look at why Go is perfectly suited to this, our architectural decisions, common pitfalls to avoid, and lessons learnt when developing high volume, low latency, distributed Go applications.